There was a time when gamers rejoiced at the release of new gaming titles. The thrill, excitement, and sense of surprise as we witnessed new characters and plot twists in each game were addictive. Now, it feels as if publishers are scraping the bottom of the barrel for ideas about how to keep gamers entertained with more shooting, jumping, and running around without any real substance or storyline. This is why the world of gaming has become so boring now. With uninspiring plots, outdated graphics, and unimaginative storylines; gamers are getting fed up with these games that are losing their appeal rapidly. Keep reading to know why this is happening.

Why Is Gaming So Boring Now?

Gaming has become boring. That’s because games have become too easy. I can’t even remember the last game that challenged me. I still play them, but it’s not fun. It’s just more like a mindless activity. I miss the days of old when games were difficult and required actual thought and skill to play. Nowadays, everything is automated and simplified so that anyone can win. If I have to think about something, I’ll just Google it or ask my 8-year-old son (who knows everything).

The Causes Why Gaming so Boring Now?

Games are becoming too easy to play

A decade ago, gamers used to play hardcore games like Call of Duty and Counter-Strike. The aim was to keep you on the edge of your seat to the very end. However, things have changed dramatically now. You will find that the latest games are way too easy with very few challenges thrown your way. That’s because game developers today only care about making money and not about bringing you quality gaming experience. So, why would they spend time and money on making a game difficult? Most games nowadays are designed to be played in short bursts. This is done so that you can finish an entire game in a short time. This also reduces the time required to finish the game as well. With gaming becoming such a casual activity, most gamers are choosing to stick with their mobile games. This is because they don’t require a lot of investment. All you need is a smartphone, a few hours of free time, and an internet connection.

What made gaming great in the first place was that it was a relatively small niche. It wasn’t like movies or music where the entire world was involved. The gaming community was friendly and welcoming. But as the years went by, more and more people got into gaming. It became one of the most popular and mainstream activities out there. And this is where the problem lies. While gaming was an isolated activity, it made sense that niche companies would cater to the gaming community. They would make games that the gaming community wanted to play. However, as gaming became more mainstream, developers and game-makers started cashing in on the trend. They didn’t care about making games that the gaming community wanted to play. Instead, they made whatever would sell. And this is why gaming is so boring these days.

Variety is lacking in games nowadays

When gaming was a niche activity, there was plenty of variety in games. You could play puzzle games, sports games, strategy games, and many other genres of games. However, as gaming became more mainstream, there was a significant reduction in variety. There are two reasons why variety is lacking in the gaming world nowadays. One reason is that game developer don’t care about variety. They only care about making money, and they know that the easiest way to make money is by making games that appeal to the broadest audience possible. This means that you are likely to find the same genre of games over and over again. Most of the popular games nowadays are multiplayer online battle arena (MOBA) games or first-person shooter (FPS) games. This is because they appeal to the broadest audience possible, are easy to play, and are designed to be played in short bursts.

You have to memorize a lot of rules

There are many games out there where you have to memorize complicated rules and strategies. Not only are these games boring because they are so complicated, but they are also completely unnecessary. After all, it would be much better to play a game that requires some skill and thought but doesn’t require you to remember a ton of rules. This is especially true if you don’t know anyone who has played the game before. You won’t know what the rules are, so playing the game will be difficult. You will probably lose, and it will feel like you have no idea what you are doing. You may also find that the rules are not explained very well, or they are not explained at all. Again, this is something that is not just a problem with gaming. Lots of sports, especially those played as a team, have complicated rules. However, it is something that you should be aware of as a gamer. You may want to stay away from overly complicated games.

The game takes too long, and it’s not fun when everyone is just waiting around

Some games take so long that they are just not fun anymore. They can go on for hours, and you will find yourself wondering when they will end. These games are often played with multiple people. When you play with only one person, they usually don’t take as long. However, if you have a group of people, each person will take longer, and the game will just drag on and on. You may find that you don’t have control over how long the game goes on, and this can be very frustrating. You may have other things you need to do, but the game seems to have no end.

Why Can’t You Play With Only One Person?

How We Can Fix These Issues and Make Gaming Great?

Basically, most of these games have become so boring because there is nothing new or innovative about them. They are simply rehashes of the same old formats with updated graphics and characters. If you are a gamer, you might have noticed that developers are just reusing the same old ideas over and over again. There are no creative ideas or new concepts. Because of this, gamers are growing bored with these games. There is nothing surprising or exciting about these games. They are simply not fun anymore, and gamers are fed up with them. They want something new, something fresh, and something that offers them a new experience. 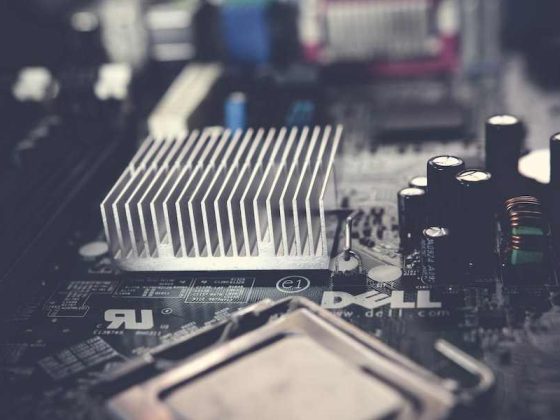 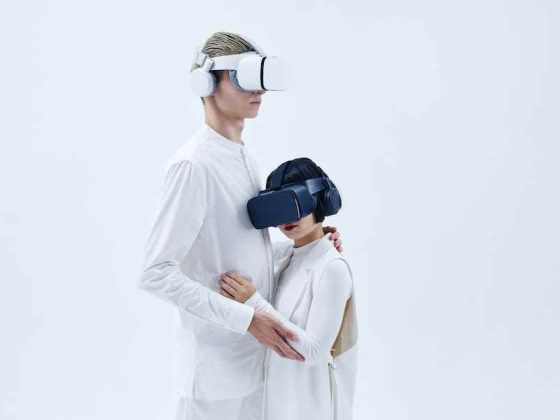 Can You Connect AirPods To Oculus Quest 2 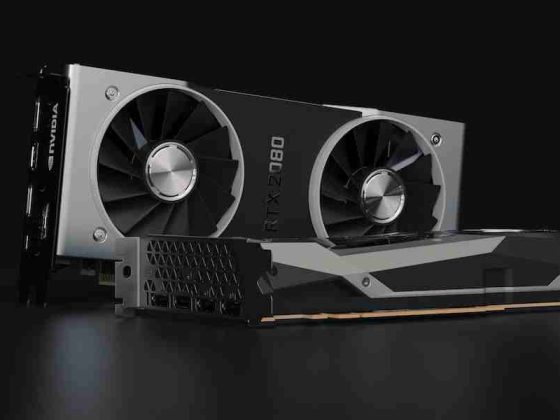 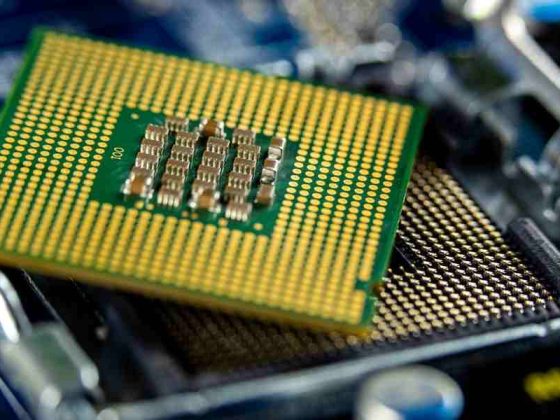 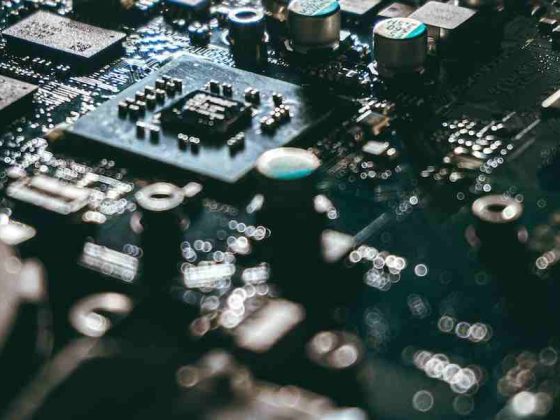 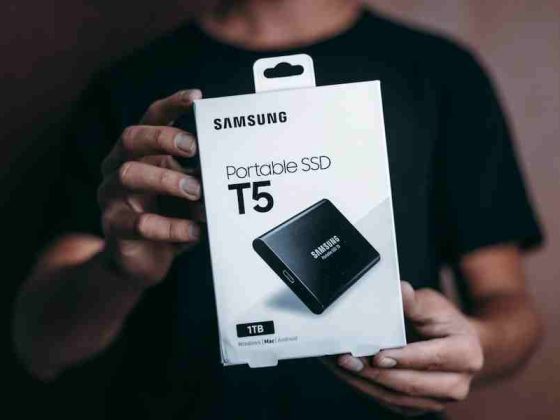 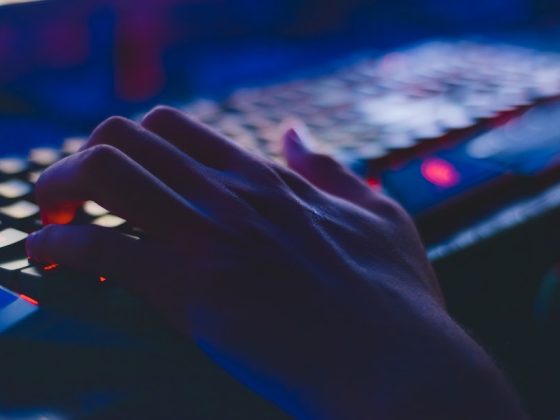 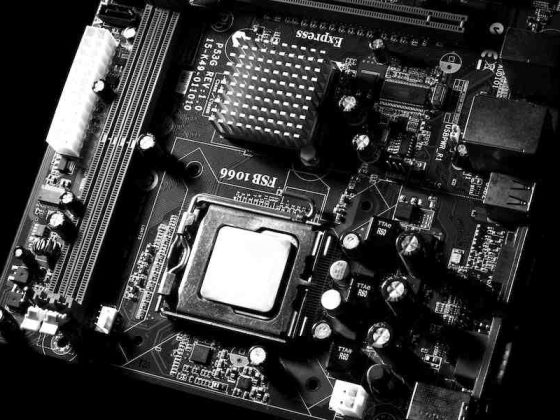 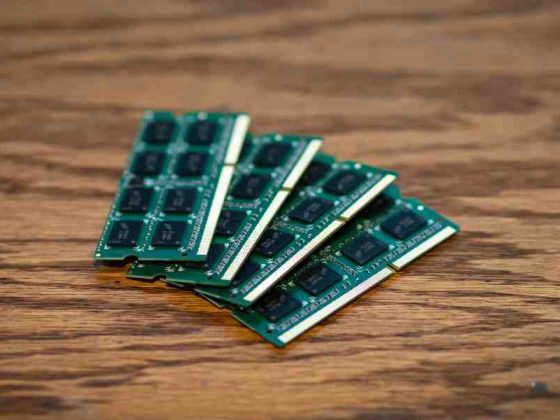